The original oil filter housing is made of plastic, while it is new there is no problem, but over time the plastic becomes brittle and aging, loosening the housing cracks and breaks, removal become attached part of the fault is very difficult to filter.
Breakage of the filter housing contributes to its device – thin walls “nuts.”

That’s it! No more problems with plastic housing, cracks, oil leaks and other problems. 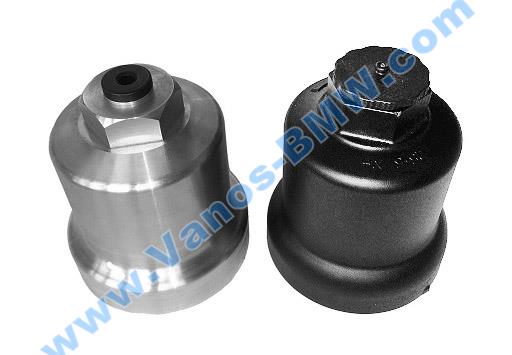 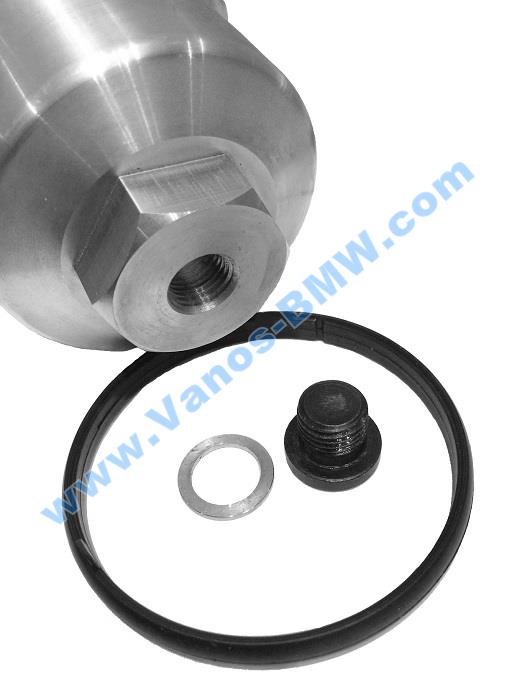 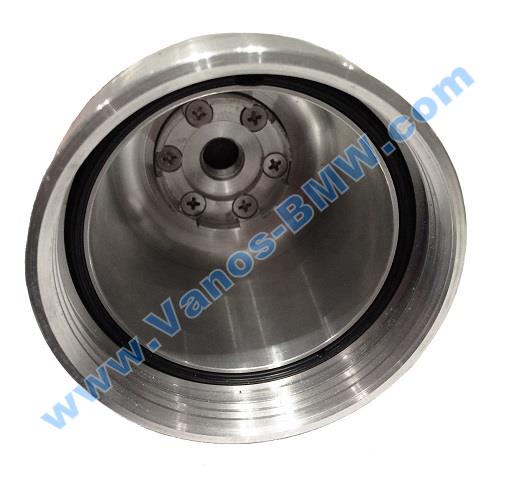 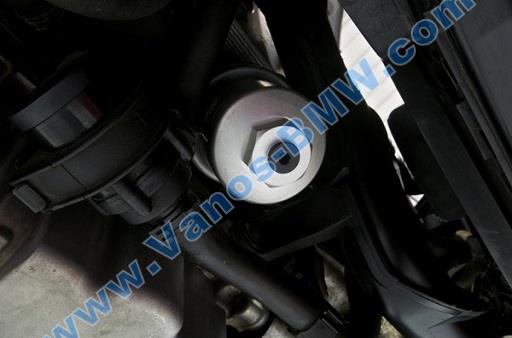 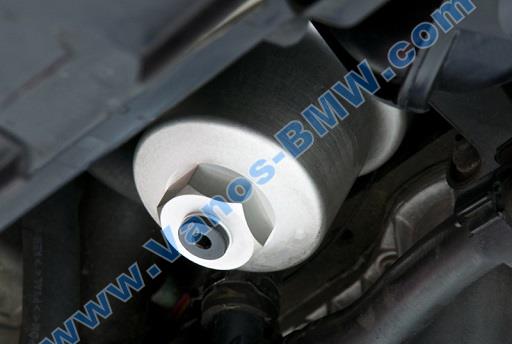 The engines of modern cars require special attention to oil quality and filter selection, as they extend their work.

To date, the VW Passat and not only is the standard full-flow variant of the filter element. The components of this device: the oil filter housing fsi; filter cartridge with a check valve.

Everyone knows that a good motor oil you need quality original oil filter, like that’s all I need, but sometimes, as it turns out, the problem lurks in an unexpected place. Often during replacement of the filter cracks or breaks the oil filter housing Passat B6. This problem can happen during the exploitation process, then the oil starts to leak.

Doing filter housing B6 of plastic which wears out quickly and becomes brittle, besides the wall of the filter housing b6 is very thin. It can also happen that the filter housing passat a strong liking to the flange, and to remove it you have to apply considerable force, as a result, the filter housing Passat broken and stuck part quite difficult to remove. As a rule, when changing the oil filter, especially from a dealer, you have to change the plastic case, that not have a beneficial effect on your wallet.

We offer an excellent alternative to the filter housing oil Passat, made of aluminum, high-strength and wear-resistant metal.
It is necessary to change it once this problem can be forgotten forever.
Just to make sure, what housing installed on your car, use a parts catalog. 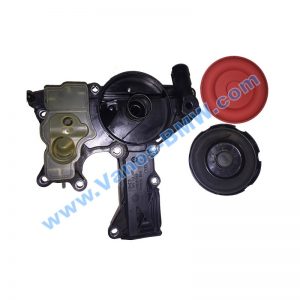 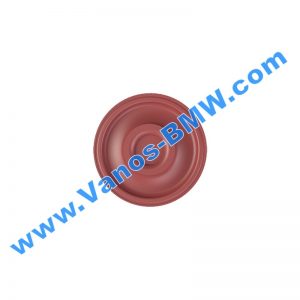 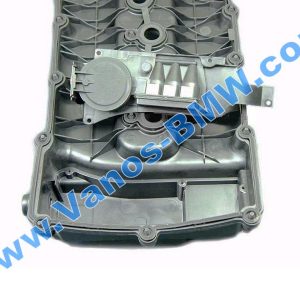 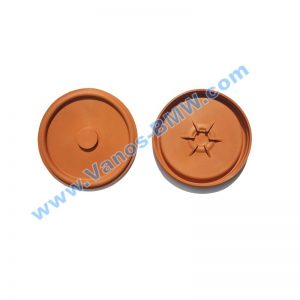 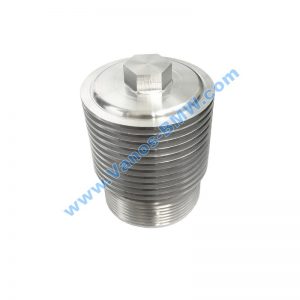 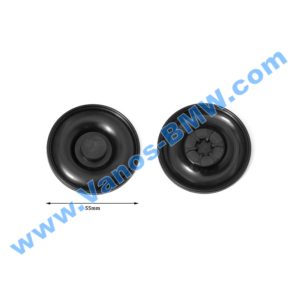 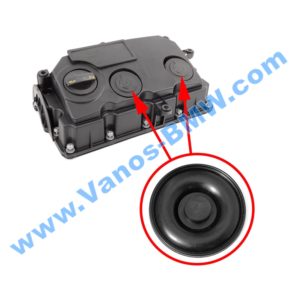 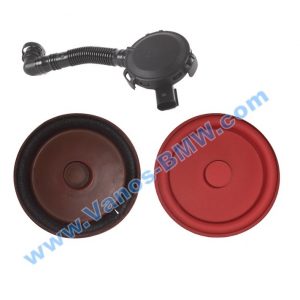 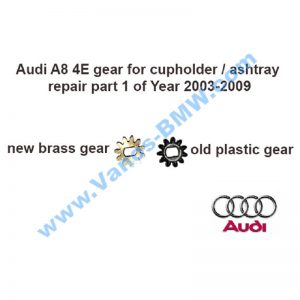 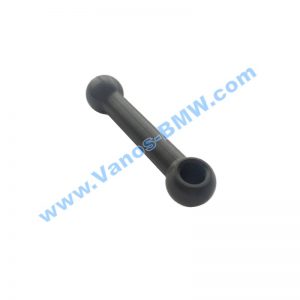