pcv ccv pvc
manufacturer produces only cover assembly.
we make the membrane separately!
your savings is more than $ 350 (the cost of our membrane, compared to the price of a new cover and work to replace).

Over time, the diaphragm valve of ventilation of crankcase gases and drying tears.
Torn through the membrane into the engine misses unaccounted mass air flow sensor.
As a result, the engine can be difficult to start, unstable work (especially at idle) may be misfiring, as the engine can get dust, which contributes to the deterioration of parts and mechanisms.
If the whistle is heard in the area of finding the separator, then the membrane is torn.

Manufacturer sells only the valve cover assembly cost, which is $400. 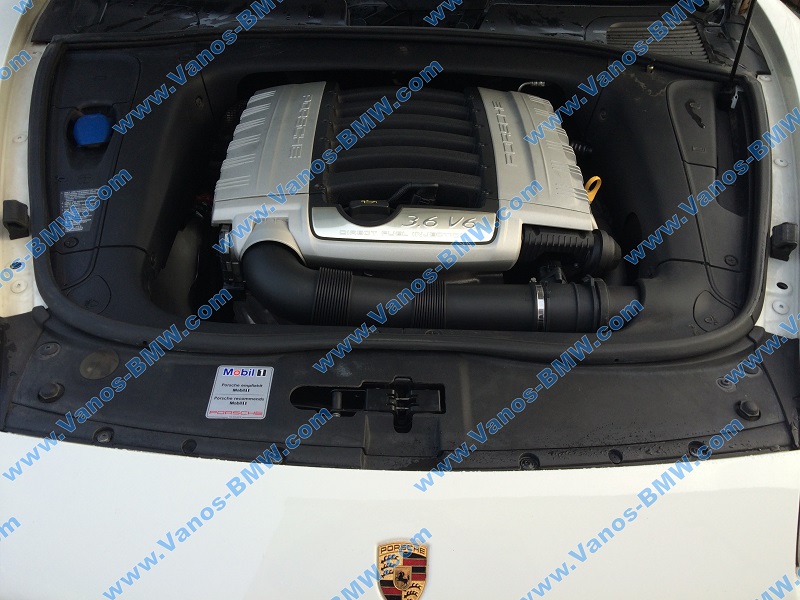 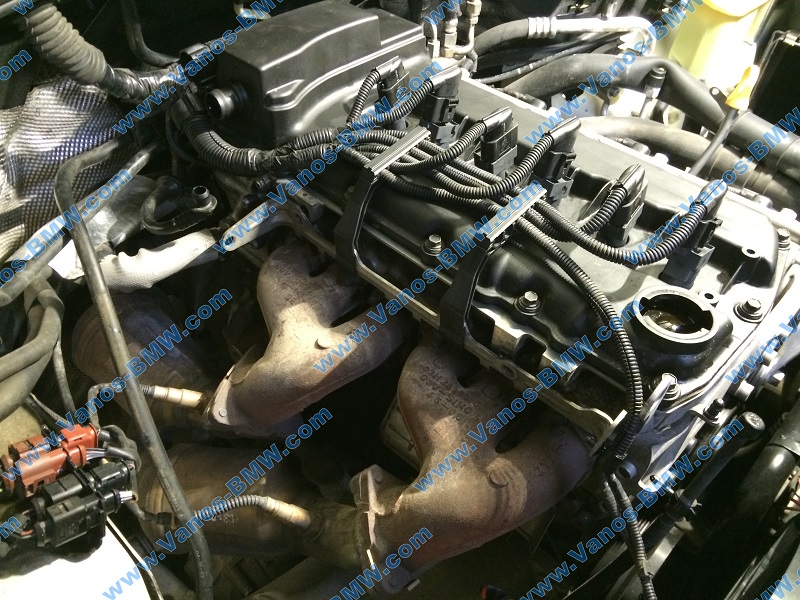 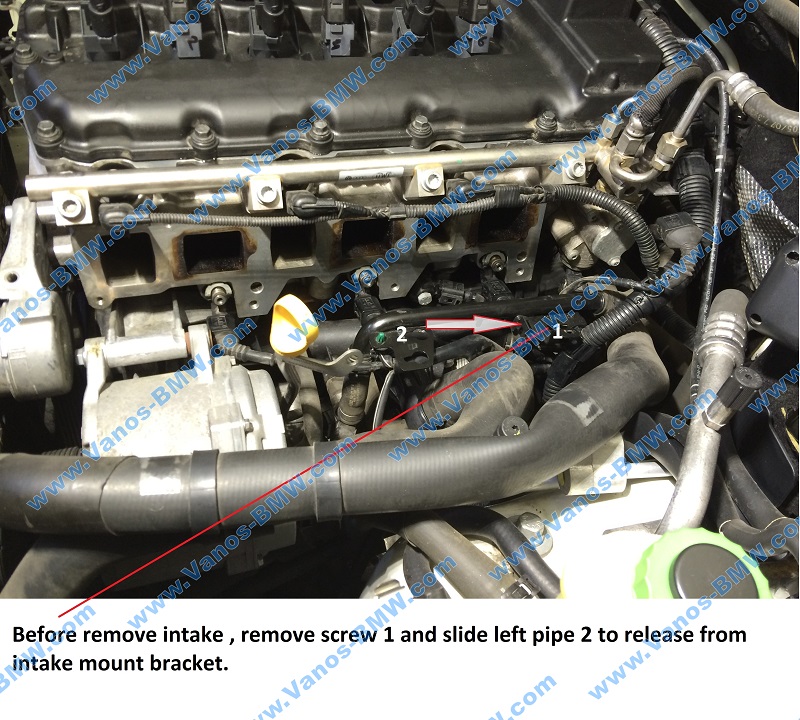 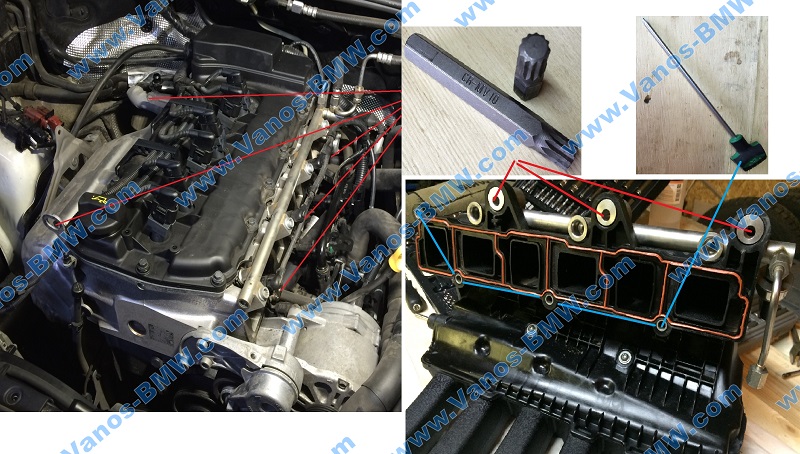 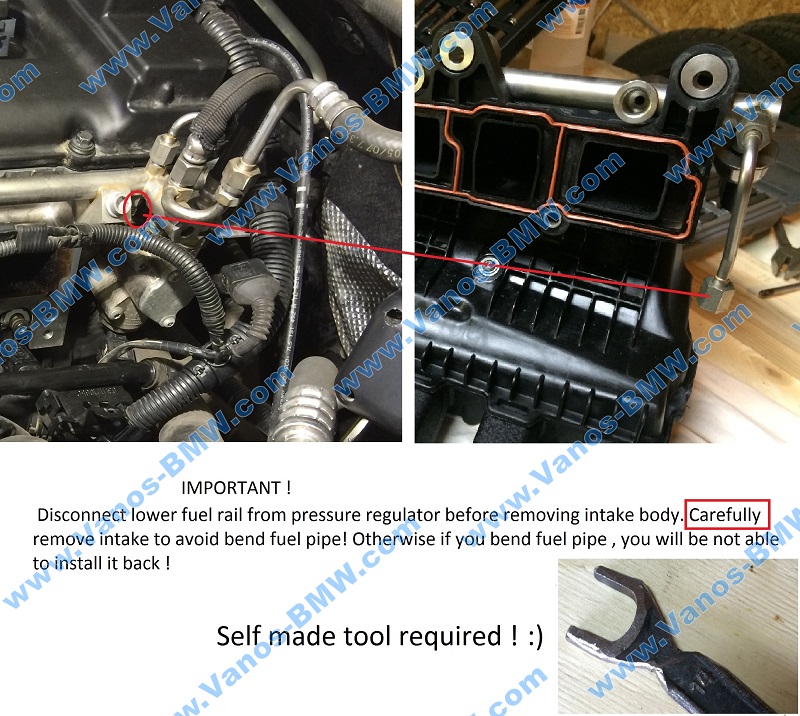 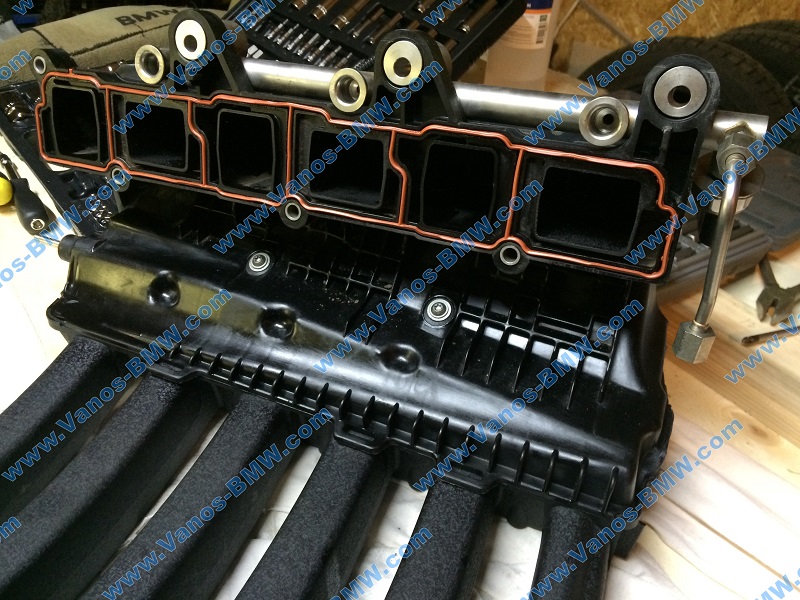 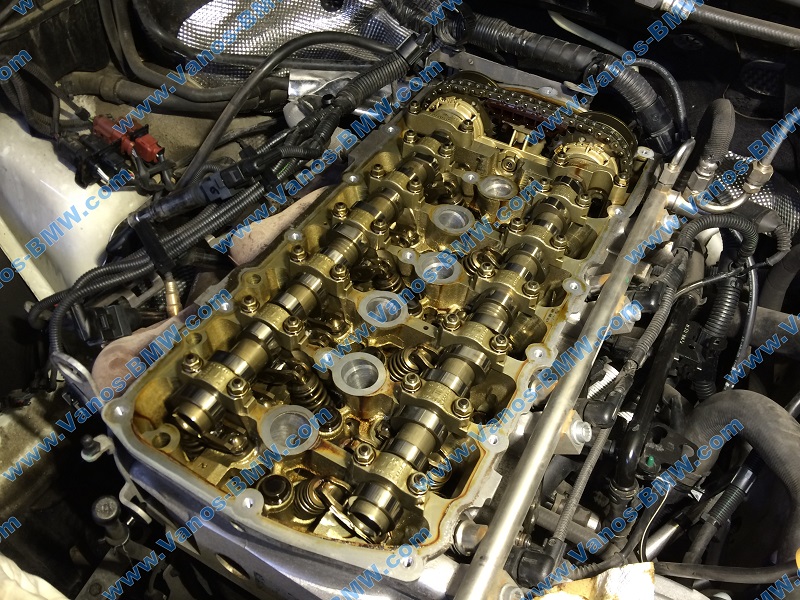 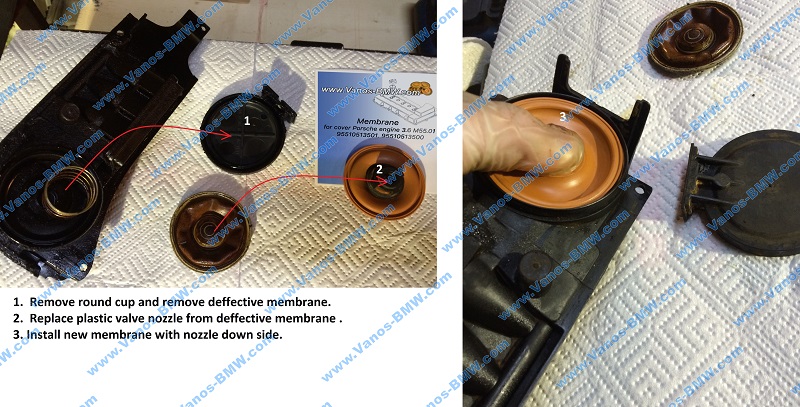 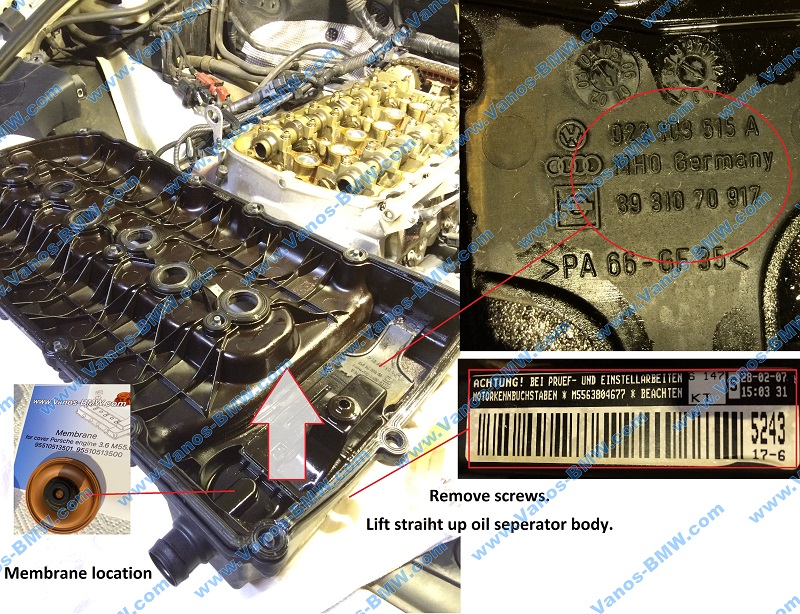 The membrane of Porsche Cayenne valve stem caps Porsche Cayenne 3.6 OEM 95510513501, 95510513500, 95810513530
Over time, the diaphragm of the valve of ventilation of crankcase gases dries and breaks.
Through the damaged membrane of the Porsche Cayenne engine gets air, unaccounted sensor mass flow. This leads to the fact that the engine may have a bad start, unstable work (especially idling), there are shortages in the ignition. Also in the engine can get dust, which contributes to increased wear of parts and mechanisms. In the case if you hear a whistle, in the area of the oil separator, then the membrane is torn.
The manufacturer only sells the valve cover in the collection, which cost from $300. We produce and sell membrane Porsche Cayenne separately.
Instructions for changing membrane Carlisle:
Remove the valve cover.
Remove the vent valve crankcase exhaust (installed inside the valve cover).
Remove the cover membrane Kaen and install instead torn a new one.
Assembly in reverse order.
When you first start, after replacing the membrane, the cayenne, the engine may not sustainable (due to the fact that when the membrane Caen was damaged, the fuel map the ECU is reconfigured in accordance with the readings of the oxygen sensors, which recorded the increased oxygen content).
When you change the diaphragm Porsche Cayenne strengthening the efficiency of the valve, and also eliminates the leak of unaccounted air. ECU need some time to adjust the fuel map. You need to give the engine briefly, then turn the ignition off and start again. The engine must reach normal operation. 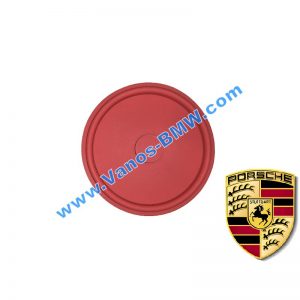 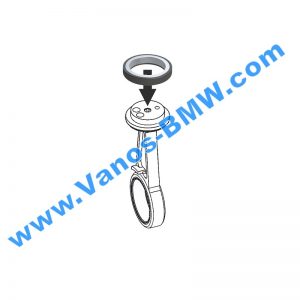 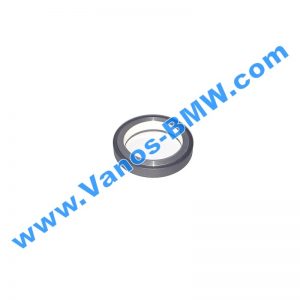 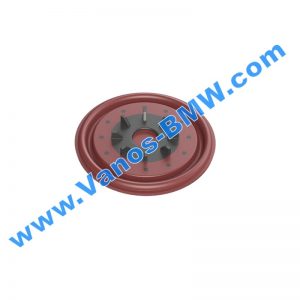 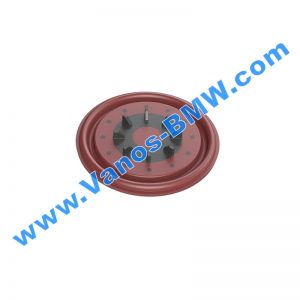