replacement is very easy, you need to remove the valve cover by prying it with a screwdriver.
remove the old and install the new membrane.
close the cover. 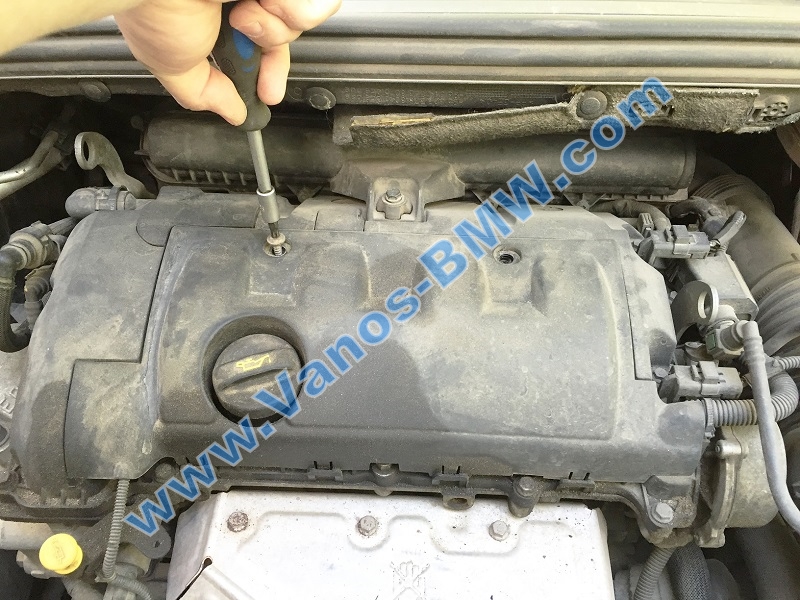 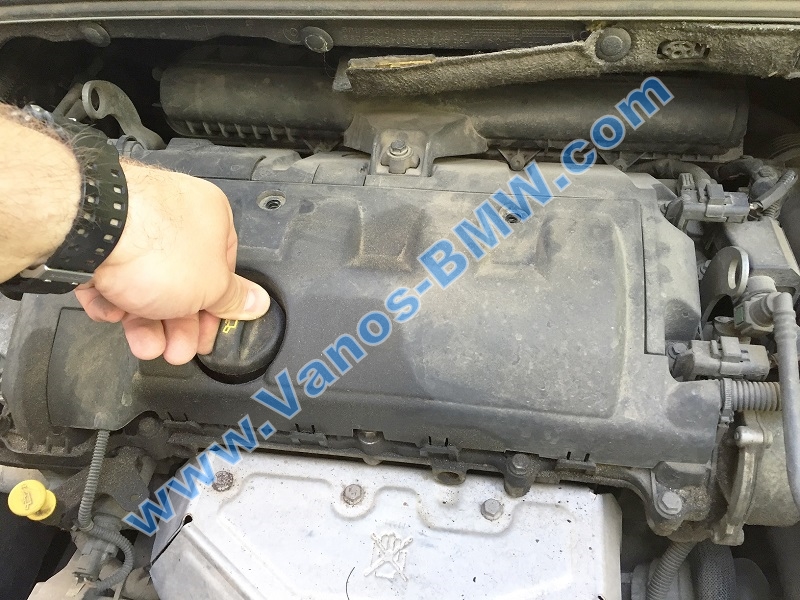 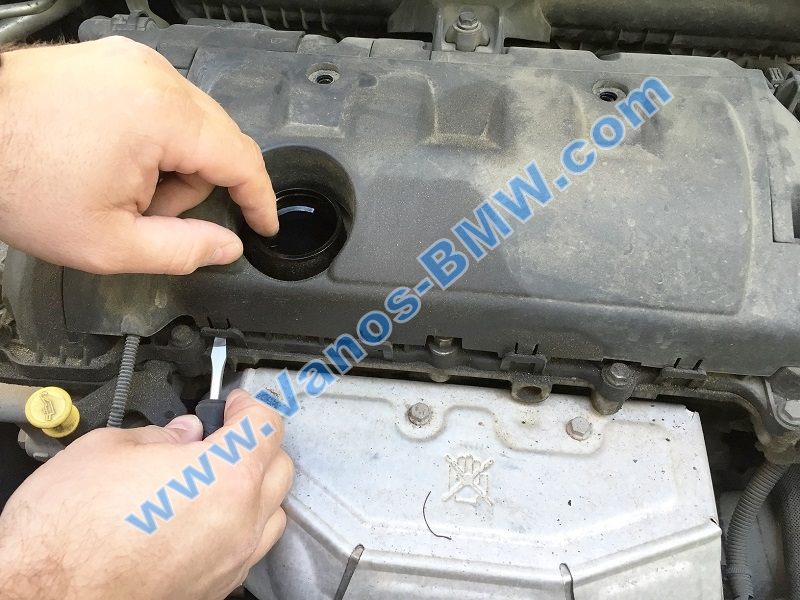 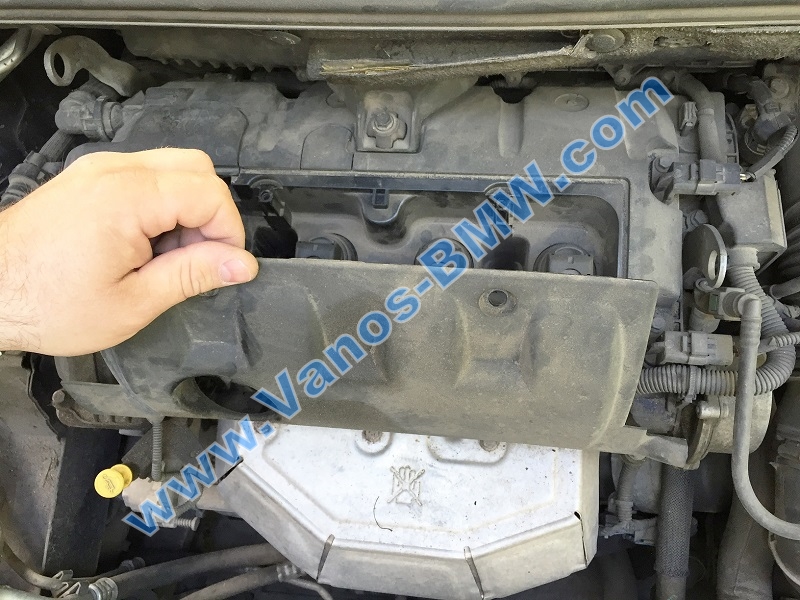 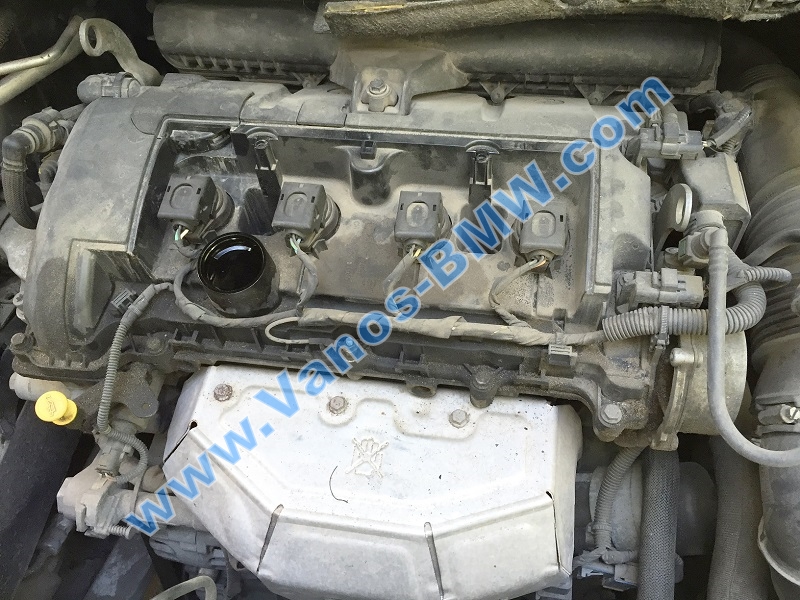 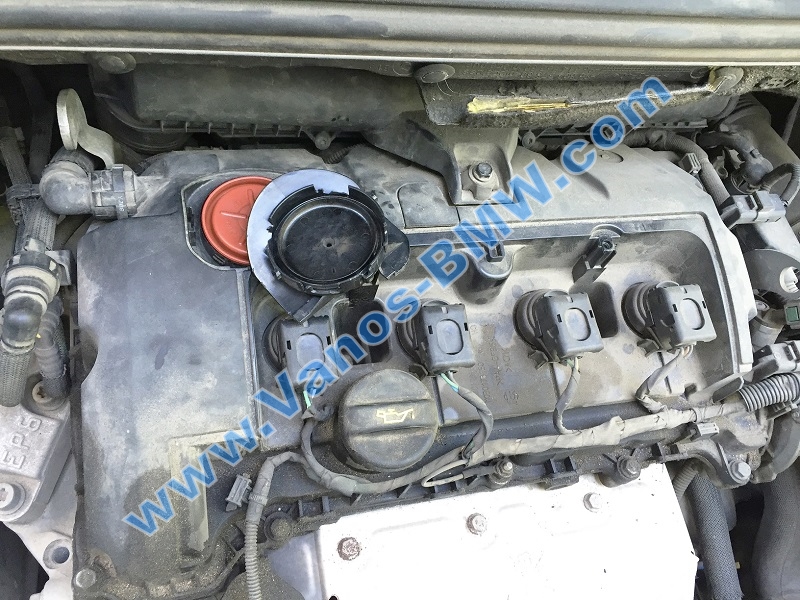 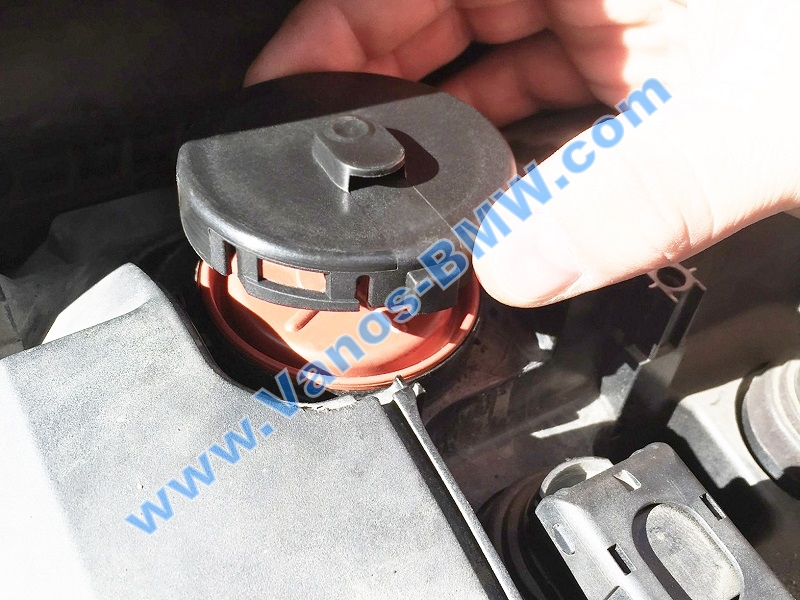 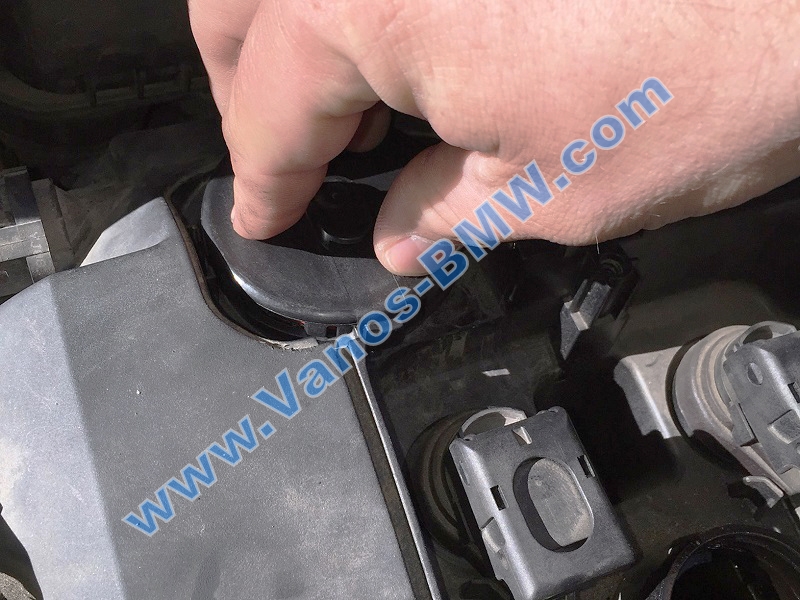 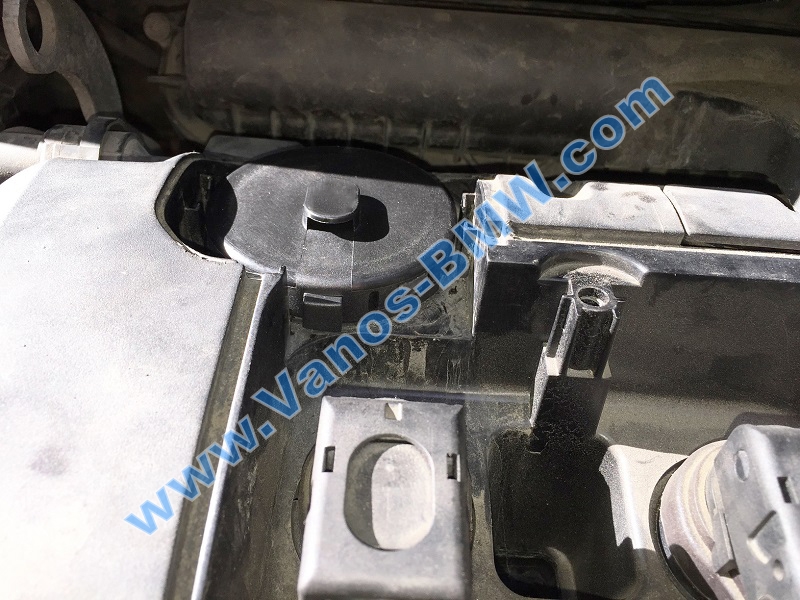 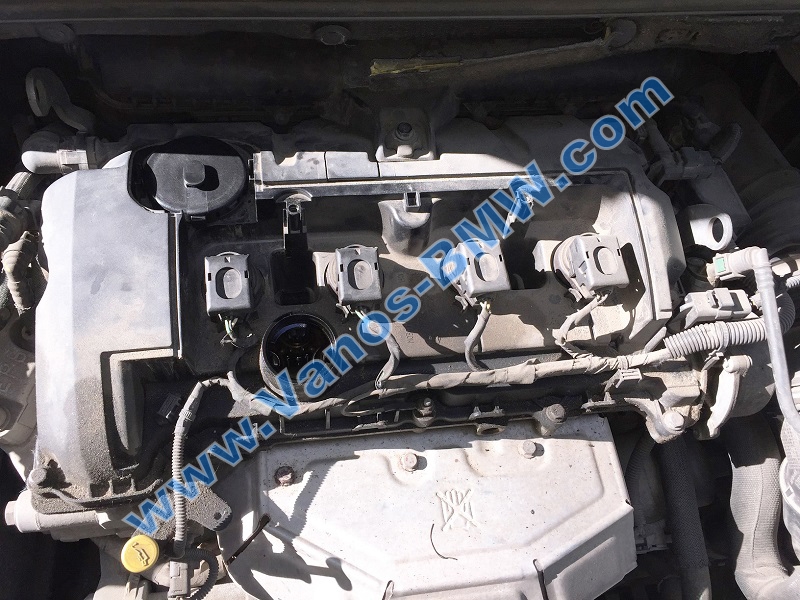 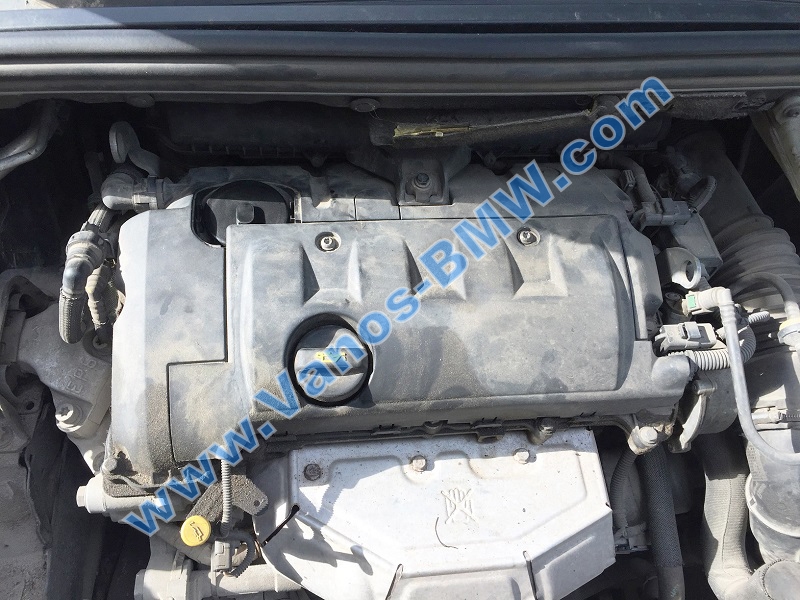 A common problem of cars Peugeot 207 and 308 with the EP6 engine is failure of the valve cover.
Valve cover 308 fails due to the fact that the membrane embedded in it breaks from old age.
To replace the valve cover Peugeot 308 from one membrane clearly not worth it.
So how can I change only one kit!

Why the need to change the kit kwkh valve cover for Peugeot 308?
As over time the membrane kwkh valve cover peugeot 308 fails, the engine starts to go unaccounted air (through a hole in the membrane).
In the engine along with the air comes dust, which enhances the wear of parts and mechanisms.
Symptoms – engine, unstable idling, increasing oil consumption, bad starting, the engine begins to smoke.

Instructions for replacing valve cover Peugeot 308 (installation kit):
To replace kwkh valve cover 308, remove a decorative cover of the engine.
– Remove the lid of the membrane valve caps for Peugeot 308 (to keep the original cover is not practically possible, when removing the broken retaining latch on the lid of the membrane, due to design features “crawl” and remove carefully).
– Set to replace a torn membrane new, don’t forget about the spring.
– Build in reverse order (when installing a new cover is used, it is included in the package).

During the first run, the engine may not sustainable (due to the fact that when the membrane was ripped fuel map the ECU is reconfigured in accordance with the readings of the oxygen sensors, which recorded the increased oxygen content).
After replacing and strengthening the efficiency of the valve, and also eliminates the leak of unaccounted air, the ECU needs some time to adjust the fuel map.
You must run the engine for a while, turn the ignition off and start again, the engine should reach its normal operating mode.

The kit is also suitable for valve caps Peugeot 207. 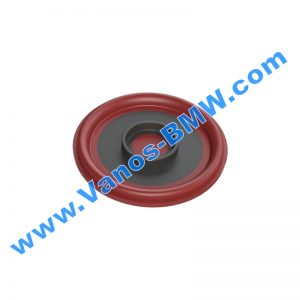 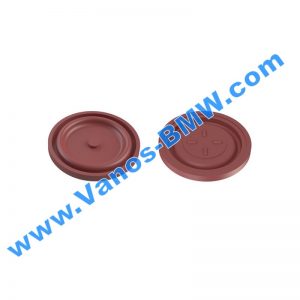 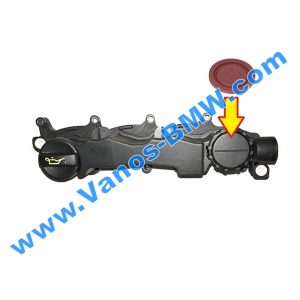