The original electric seat adjustment device is made of plastic and often breaks. When the plastic teeth strip from the drive, the gear will not turn. The motor continues to buzz but the seat does not move. The dealer will have more than $ 400 only for a completely motor without Assembling.

The small plastic drive gear is not available to buy.
But you can get my solution in a brass version and the drive gear will never destroyed in future. Brass is an special metal for high firmness in comparison to plastic.

The assembling can be done by yourself. The old plastic drive gear must be removed with a tong or small saw and after that a small thread behind must be whet. At the end you must drill a hole for the fixation and assemble the brass gear.
Included with your purchase are written instructions and illustrations to assure completion of this simple do-it-yourself project which can be done in short time.

Remove the driver’s seat.
To do this, unscrew the 2 screws at the front and four in rear, unscrew the belt from the seat.
Turning off the battery and disconnect block with wires.

Now you can get the rest of the interior of the car.
Remove and disassemble the drive 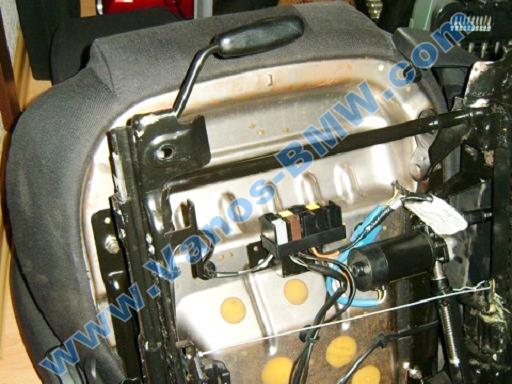 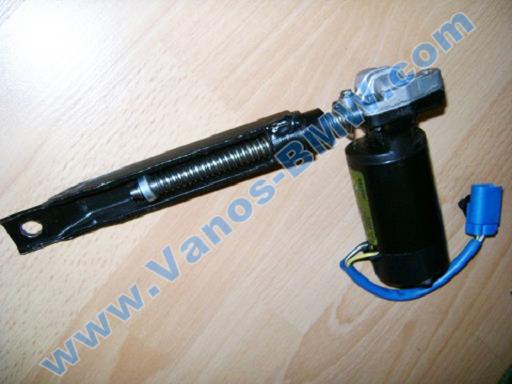 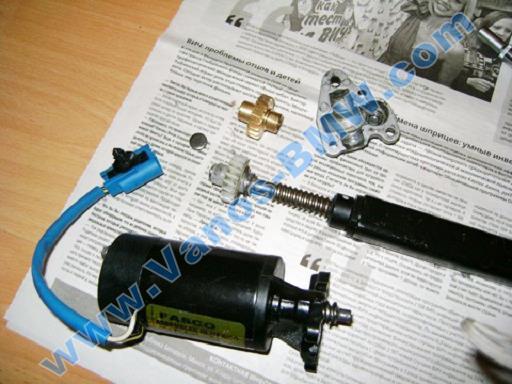 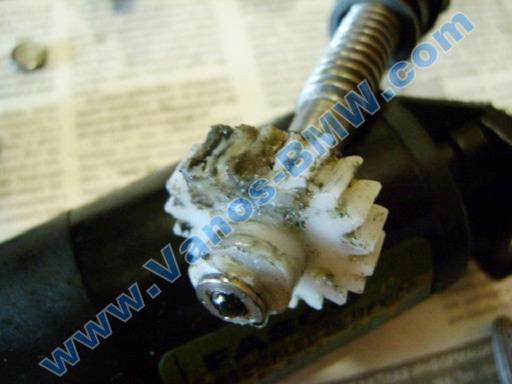 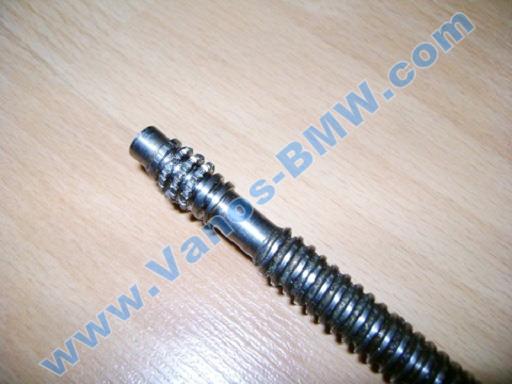 Grind the remaining metal prongs to firmly install the new gear.
Drilled through it all and trying to drive a thin drill lock (so the gear does not scroll). 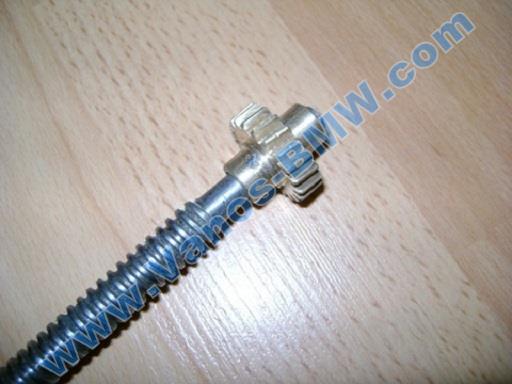 Inside the drive add grease and assemble back. 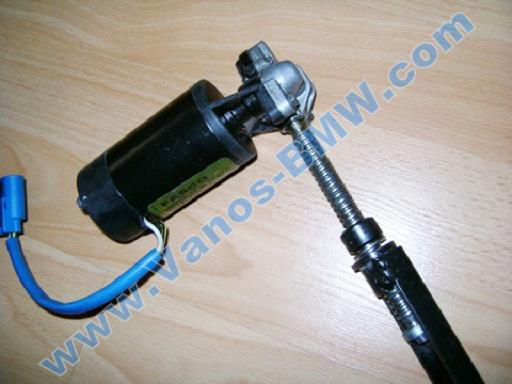 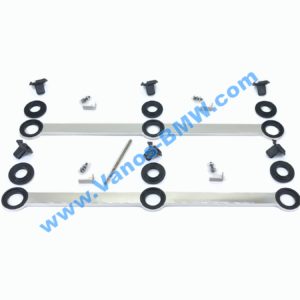 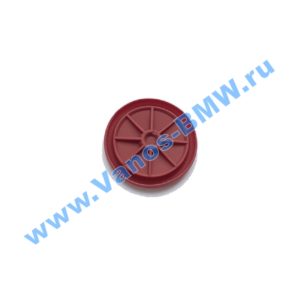