Diffuser to be installed instead of the valve EGR BMW. (Manufactured on CNC lathe (material – Aluminium 6061)
Plugs for disabling the EGR (AGR) system BMW. 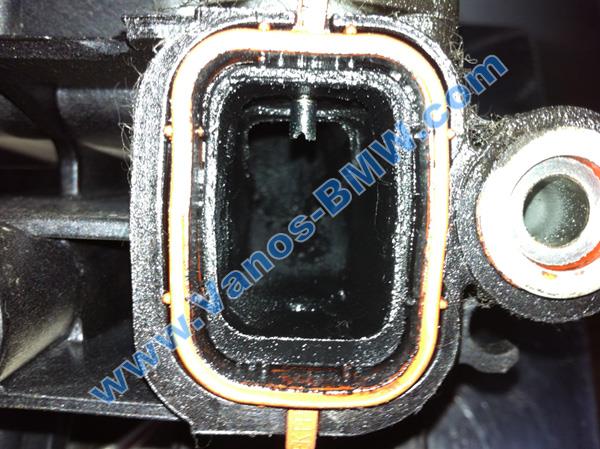 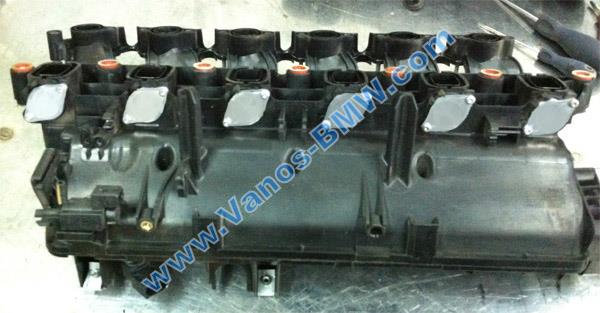 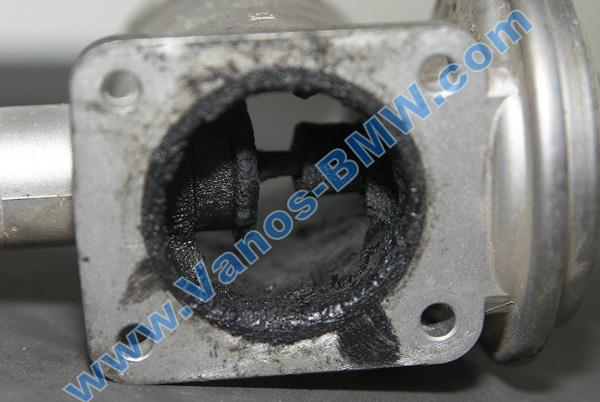 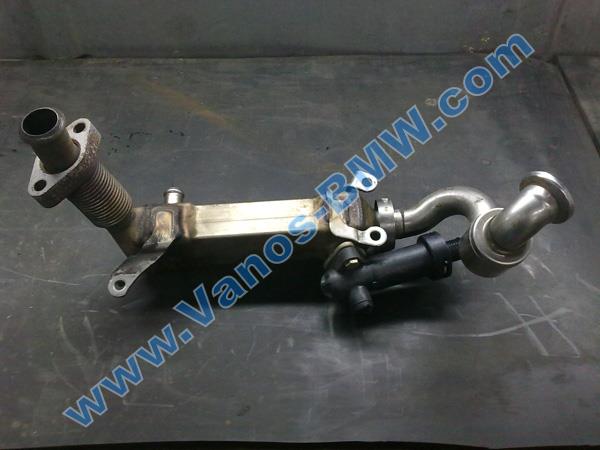 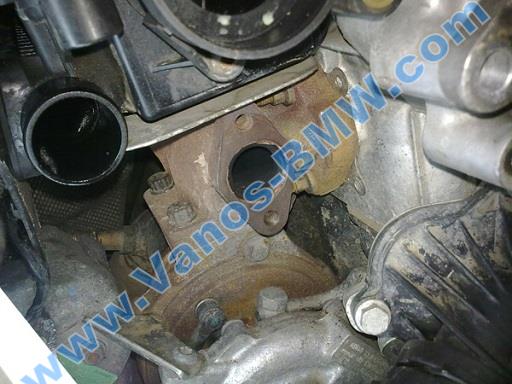 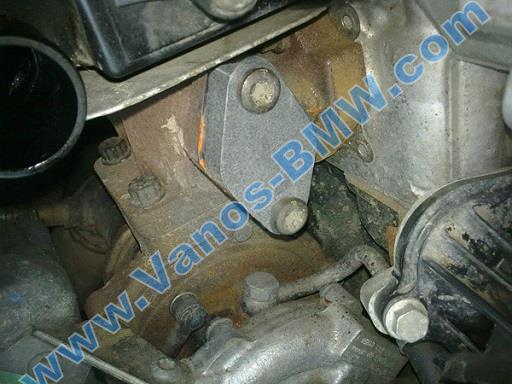 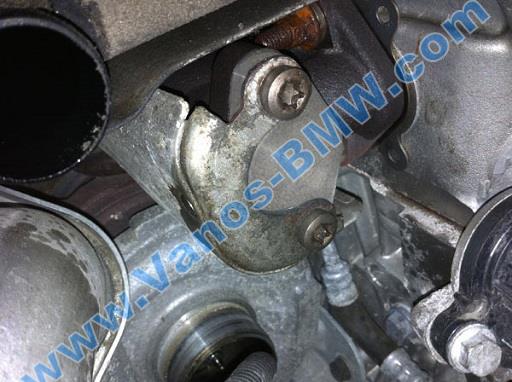 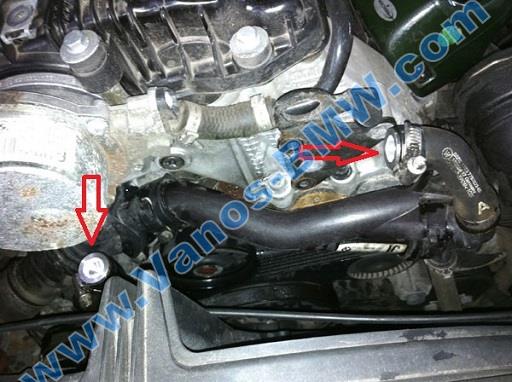 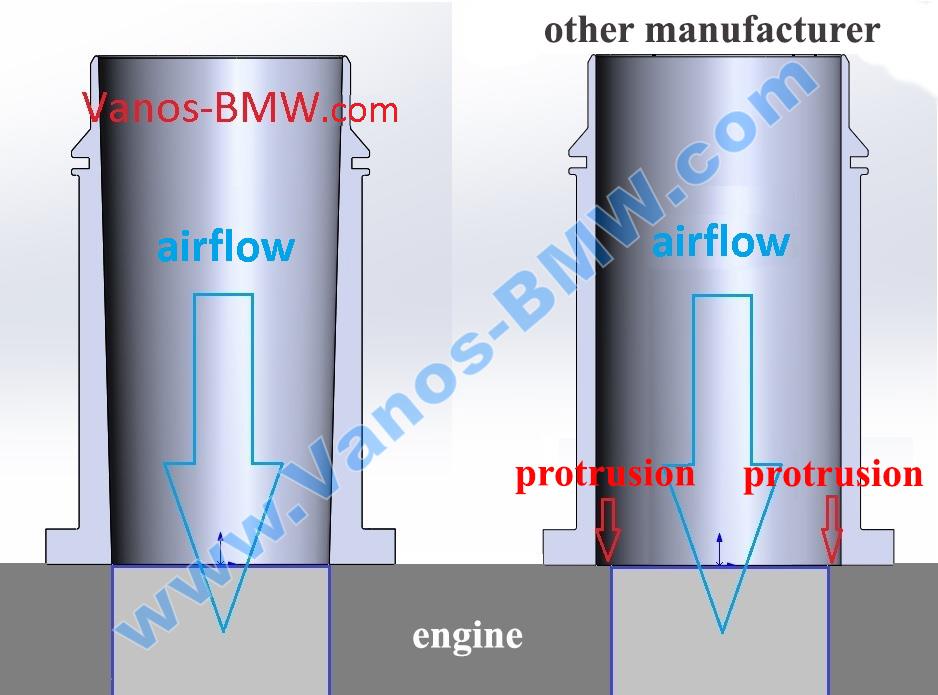